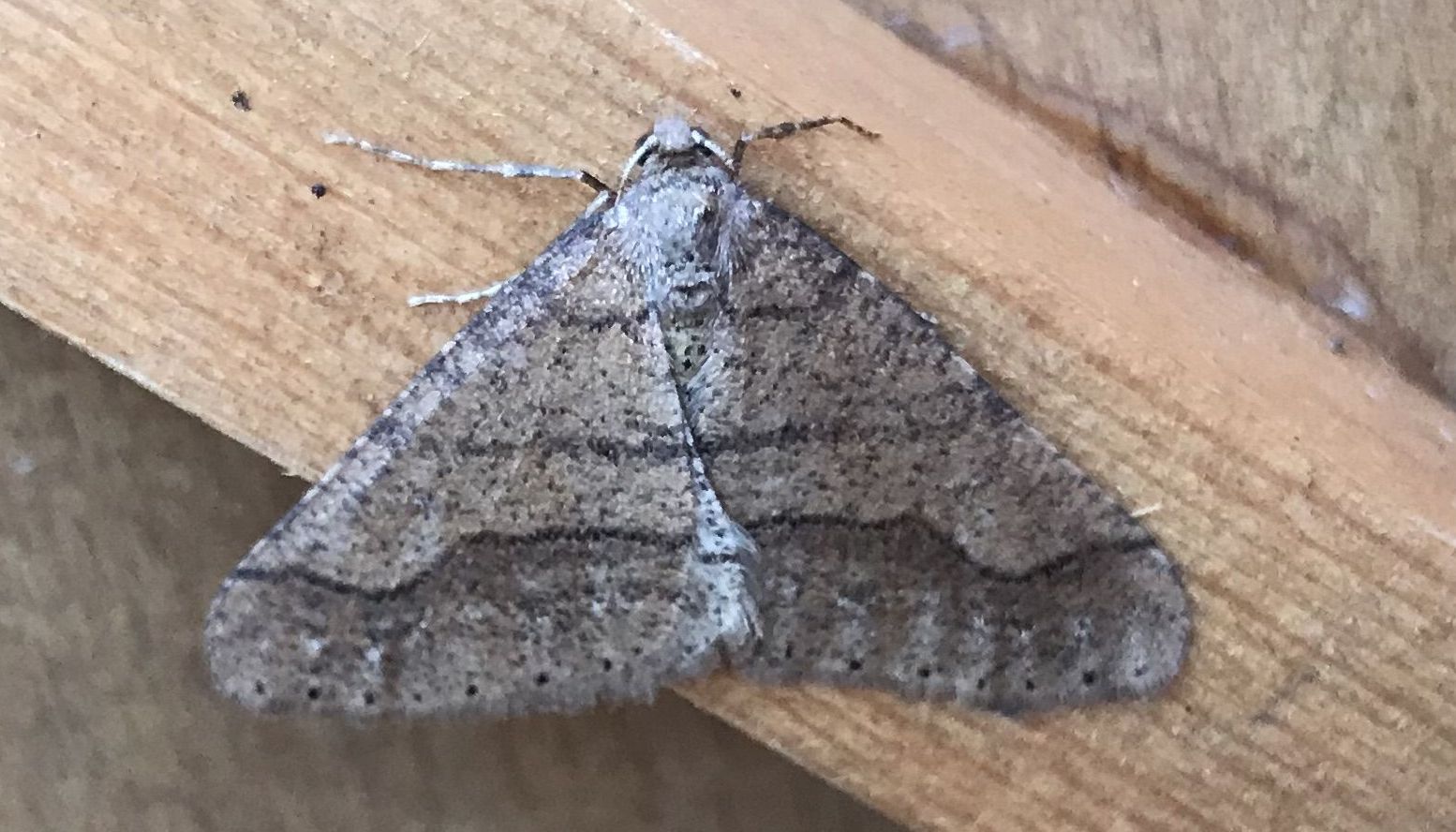 In many ways the weather of March 2018 was the reverse of February. A common factor was that both months were colder than average. However, in contrast to February, March was very wet (78 mm, more than twice the amount that fell in February and 153% of the long-term average), and unsurprisingly duller than average (just under 97 hours of sunshine, 86% of the long-term average). The month both began and ended with snowfalls; those on 1st and 2nd (the so-called ‘Beast from the East’) were accompanied by a Red Alert that caused the Garden to be closed. Despite this bad weather, two moth species and another spider were added to the Garden’s wildlife list, bringing it up from 937 (including last month’s Barnacle Goose record) to 940.

Birds Thirty-eight bird species were recorded at the Edinburgh Garden during March. Highlights included a Fieldfare (the first since 2013) with Redwings on 3rd, a Grey Wagtail  on 9th and Pink-footed Geese flying over on both 8th and 9th. A ‘lowlight’ was the fact that, no doubt due to the prevailing cold weather, no Chiffchaffs were singing in the Garden by the month’s end; typically the first arrivals are in the last week. Fuller details will be given in April’s report, by which time one hopes that some will have arrived! Other species that went unrecorded during March were Blackcap, Buzzard, Siskin and Tawny Owl. Nuthatch was seen on 13th, the month’s only record although the birds are elusive because they are still present in such small numbers in the Garden. Both Kingfisher and Pheasant were once again seen throughout the month, each of them on seven dates. The complete list of 38 species recorded during March 2018 was: Blackbird, Black-headed Gull, Blue Tit, Bullfinch, Carrion Crow, Chaffinch, Coal Tit, Dunnock, Feral Pigeon, Fieldfare, Goldcrest, Goldfinch, Great Spotted Woodpecker, Great Tit, Greenfinch, Grey Heron, Grey Wagtail, Herring Gull, Jackdaw, Kingfisher, Lesser Black-backed Gull, Long-tailed Tit, Magpie, Mallard, Mistle Thrush, Moorhen, Nuthatch, Oystercatcher, Pheasant, Pink-footed Goose, Redwing, Robin, Song Thrush, Sparrowhawk, Stock Dove, Tree Creeper, Wood Pigeon, Wren.

Insects and other invertebrates: March was another poor month for invertebrates because of the predominantly cold weather although some were seen on warmer days. No butterflies were seen. Moth trapping each week yielded two of the month’s three new Garden records, Dotted Border (9th and 13th) and March Moth (9th and 23rd), as well as examples of The Chestnut (13th) and Hebrew Character (13th and 23rd). The first Black Ant and Common Wasp of the year were both seen on 8th while the first bumblebee record of 2018 was of a Buff-tailed Bumblebee on 20th, when Honey Bee was also recorded. The year’ first hoverfly was also seen on 20th — the drone fly Eristalis tenax, hovering over and alighting on flowers of Petasites paradoxa in a sunny spot near the Pond. This species is nearly always one of the earliest hoverflies to appear. The bluebottle, Calliphora vicina was recorded on 13th and 20th while Forest Shield Bug nymphs were seen on 7th and 14th. No beetles, barkflies or springtails were recorded during March. A True Lace-weaver spider (8th) was the month’s third new Garden record and completes the trio of common lace-weaver species, all of which have now been recorded at the Garden. 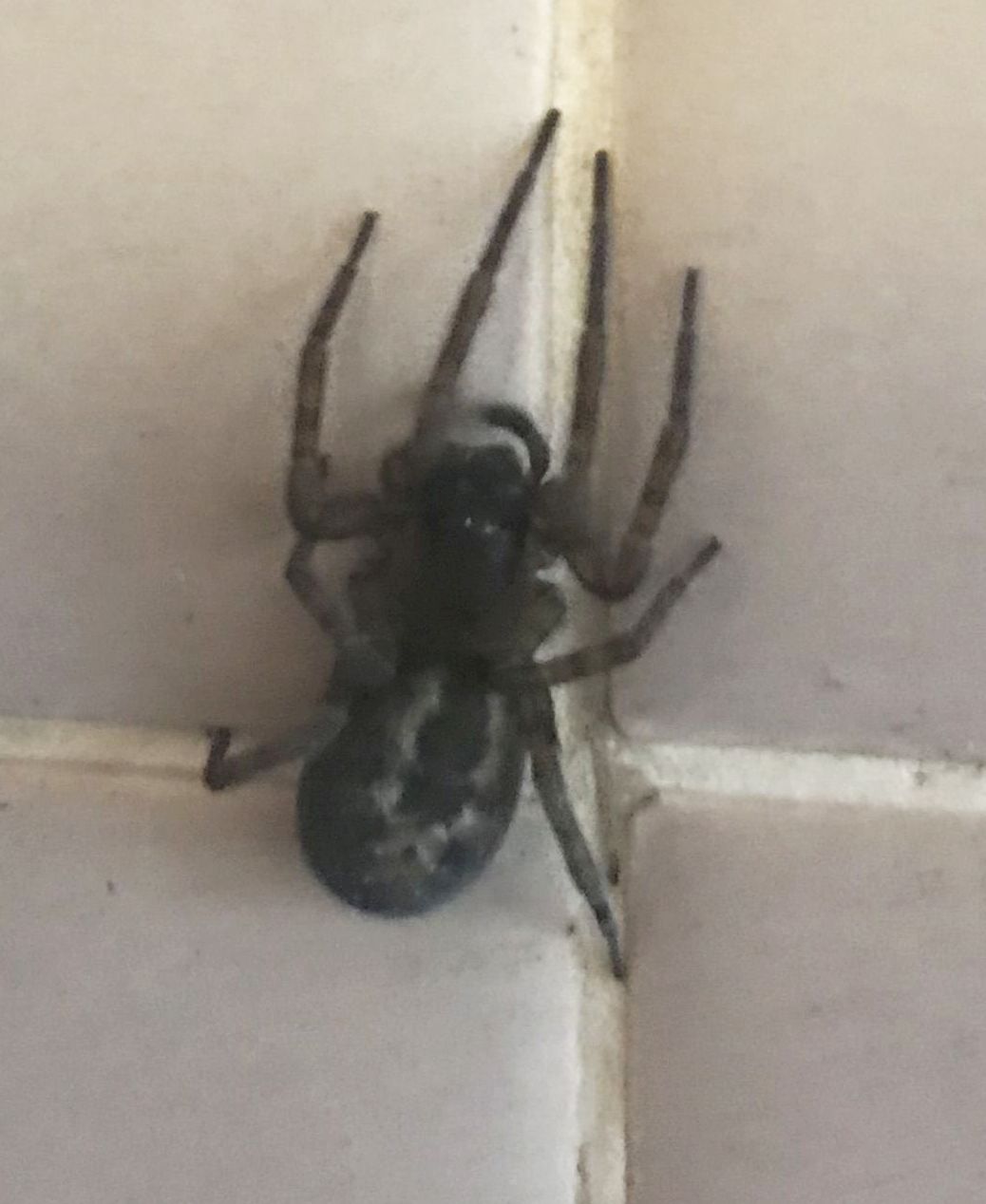