The much loved rose is by nature a flower of soft colours ranging from pale creams and lemons to peaches, pinks and deeper reds and crimson.
For centuries the garden Rose has been the most popular of garden flowers in the world.

The rose has an amazing adaptability and will grow and thrive in a great range of different climates. It is believed that the cultivation of the garden rose began some 5,000 years ago in China. It is thought that it would have been the edible properties of the rose that would have been appreciated first before the plant became prized for its aesthetic qualities. The original roses would have had single open flowers. Early evolution would have ensured its survival in hostile conditions by providing thorns to deter predators and furnishing them with scent to attract insects which are vital for the plants pollination and reproduction process. The rose has received far more attention from the plant breeder than any other flower. This has led today to an enormous range of rose cultivars in cultivation. 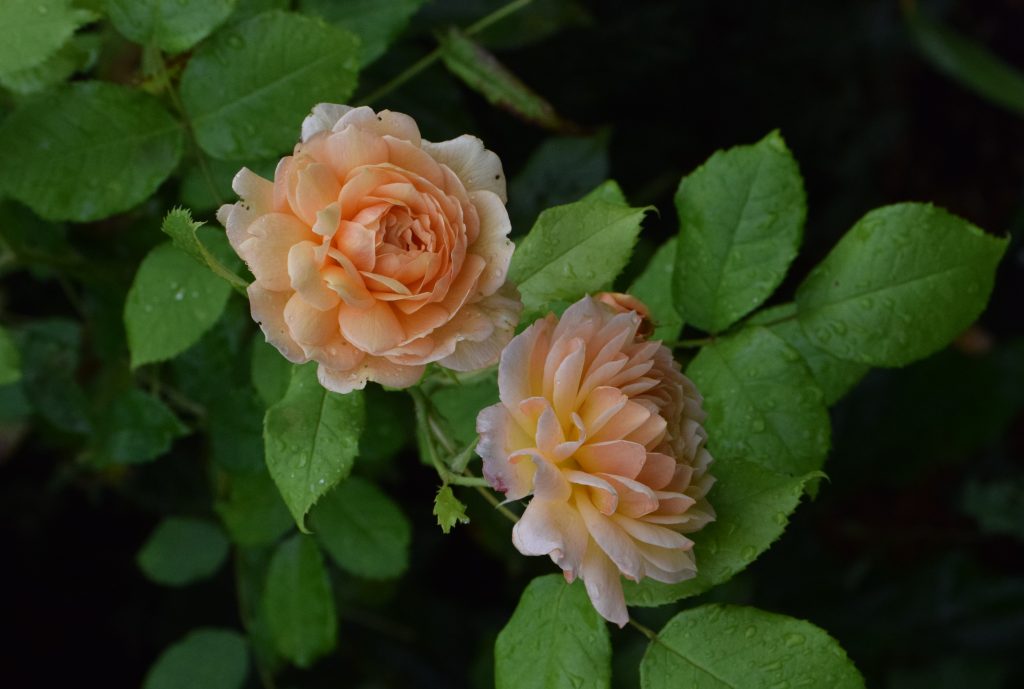 The rose has one very practical advantage in that it flowers when most spring shrubs have finished flowering and before many of the herbaceous flowers have begun. Roses are most at home in a mixed border of hardy perennials. To be seen at their best they should take centre stage with the perennials surrounding them enhancing the roses. This could be designed with sprawling herbaceous Geraniums, airy Grasses, Penstemons, Lavender and Nepeta to name a few. Care must be taken however, to ensure that these other plants do not compete too strongly. Roses are happiest in a heavier soil where they will grow far larger and more strongly than in other soils. As a general rule they prefer a soil that is either neutral or very slightly acid. 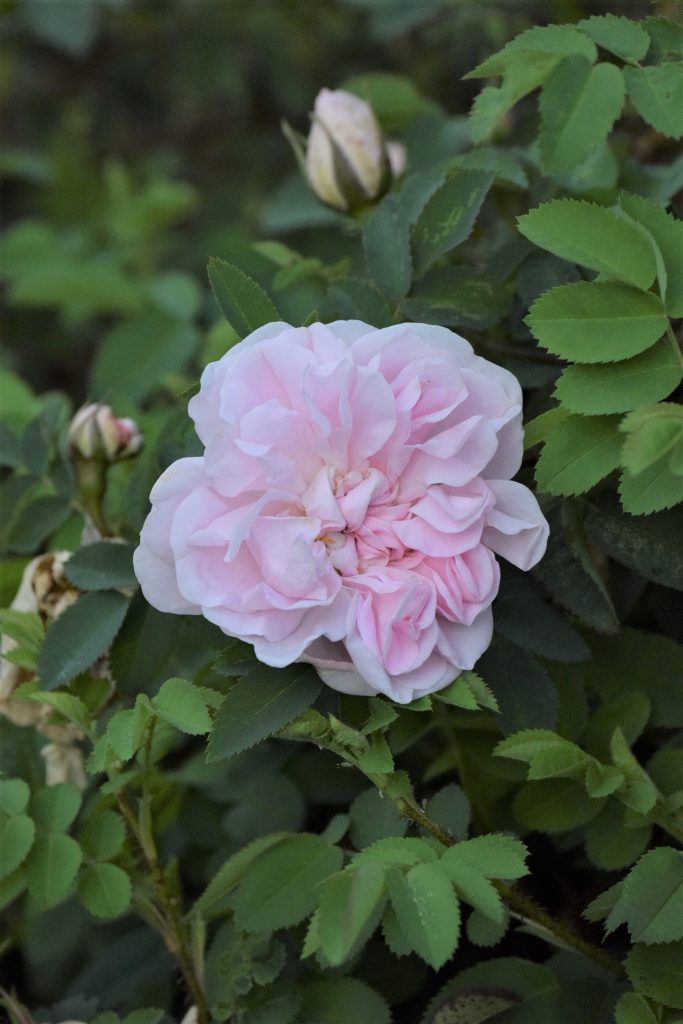 Here at the Royal Botanic Garden Edinburgh we deadhead our ornamental roses throughout the summer months. Firstly to encourage repeat-flowering – this prevents your rose producing seeds in the hips, which are formed after flowering. This allows the rose to have energy for repeat-flowering.
As a general rule we cut back as far as three sets of leaves. The amount you cut back controls, to some extent, the shape and size of your plant. If you are unsure, cut back to the point where the flowers stop being produced on the stem.

Within the Queen Mother’s Memorial Garden here at The Royal Botanic Garden Edinburgh there are roses growing and many have regal names. Visit us now to see them blooming in their full summer glory. 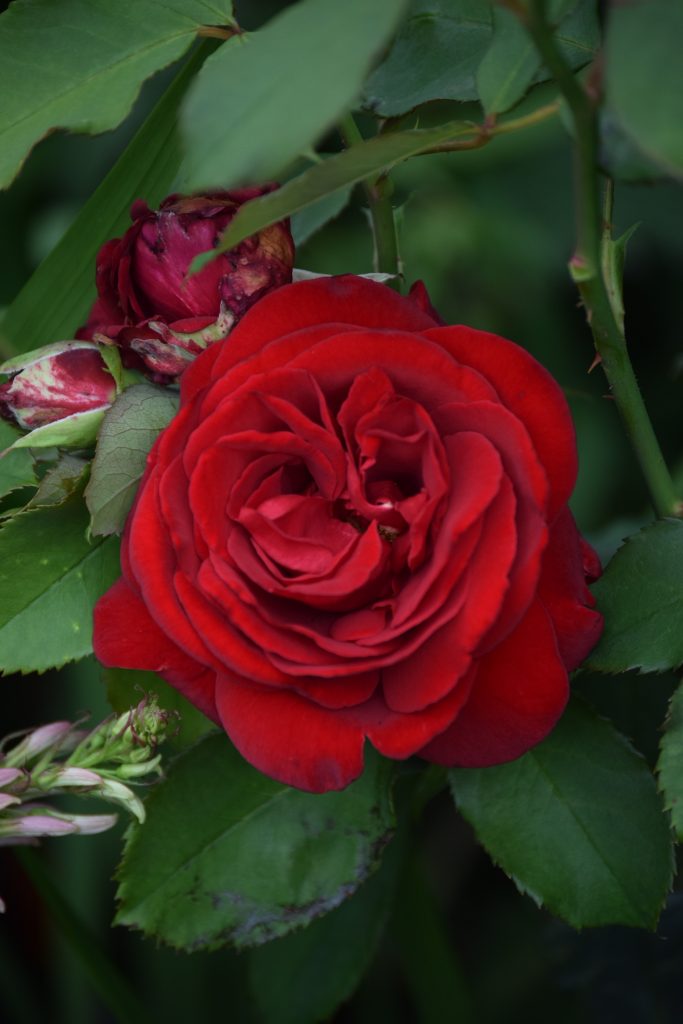 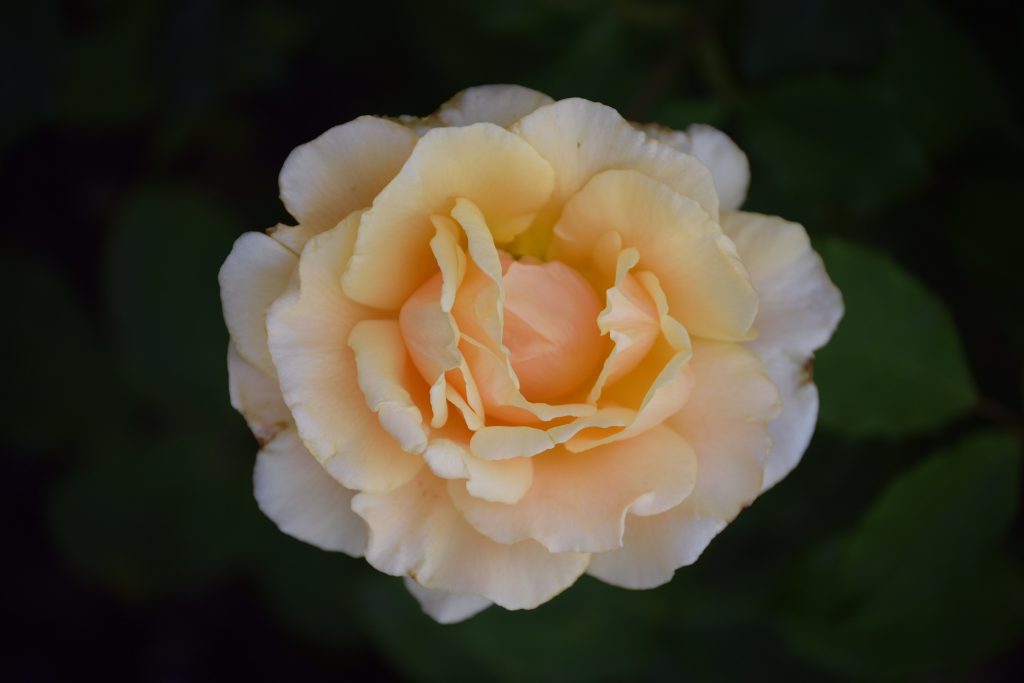 Rosa ‘Diamond Jubilee’
A lovely rose with blush apricot flowers that are fragrant. Looks good in a border and makes an excellent cut flower. 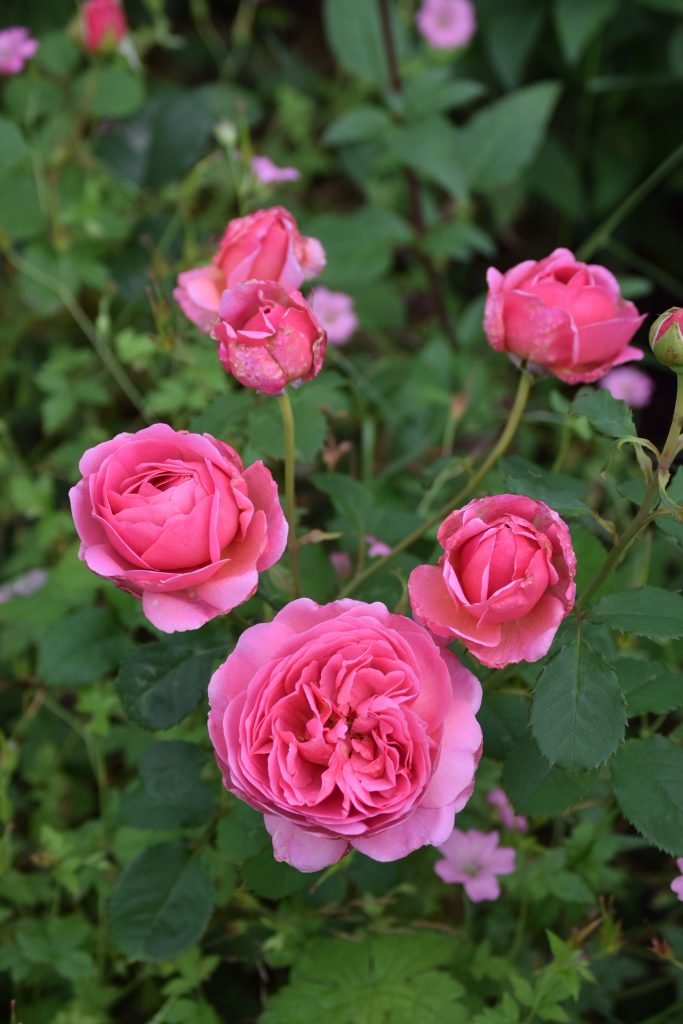