We are currently hosting an exhibition ‘New for Old’ which presents the outcomes of craft exchange and collaboration between eight Thai craft makers, and four Scottish craft makers who travelled to Thailand in January this year. Though Thailand is rightly famed for its crafts, it should be feted for another reason – its outstanding biodiversity.

Thailand sits at the nexus of two floristic regions, the Eastern Asiatic region to the north in China, and the Malesian region to the south. These regions have influenced Thailand’s flora and botanically make it one of the world’s most fascinating countries, with an estimated 12,000 different species of plants. We say ‘estimated’ as new species are being discovered all the time, as part of the international effort to document the country’s amazing flora. The Royal Botanic Garden Edinburgh is part of the team working on this project, which has to date covered about 5000 species in eleven Flora of Thailand volumes.

Recent discoveries of new species from Thailand as part of the Royal Botanic Garden Edinburgh’s Tropical Diversity research programme highlight the beauty of Thailand’s native flora, and how much there is still left to discover and conserve. 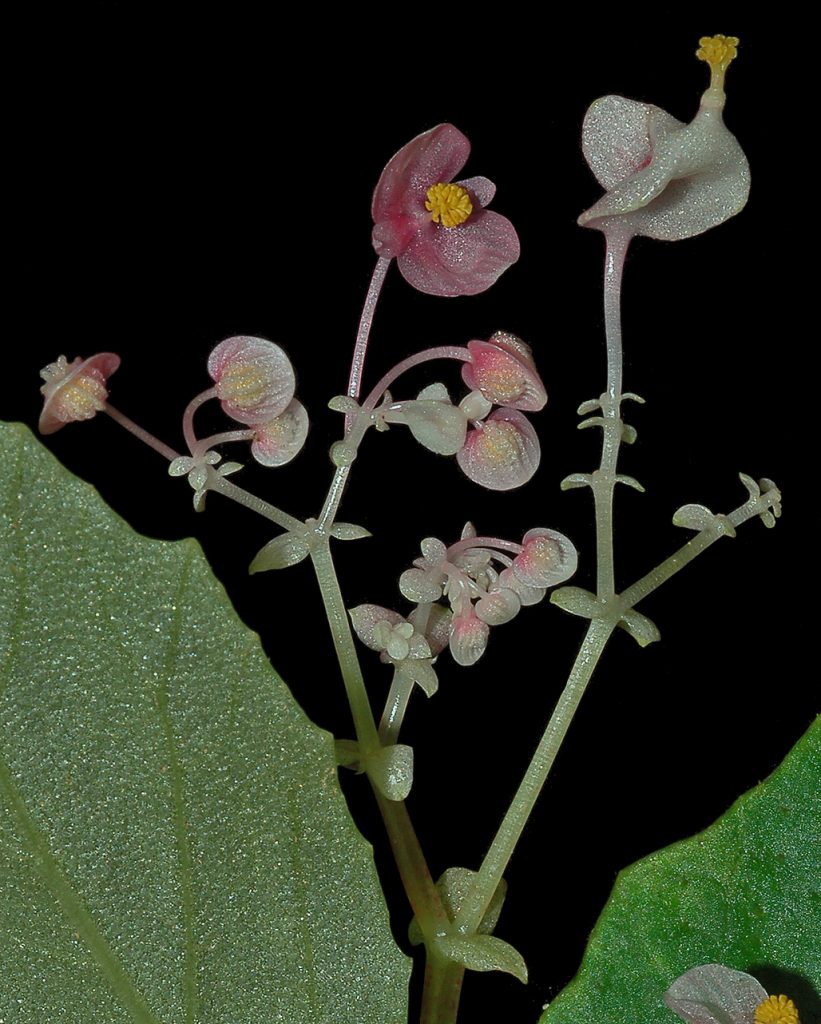 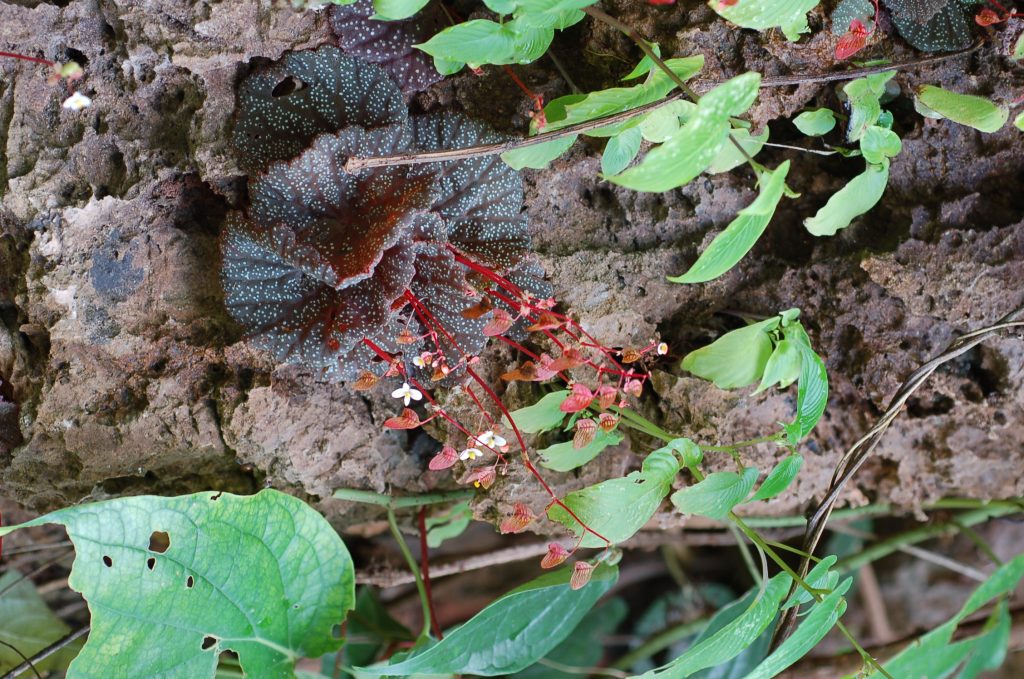 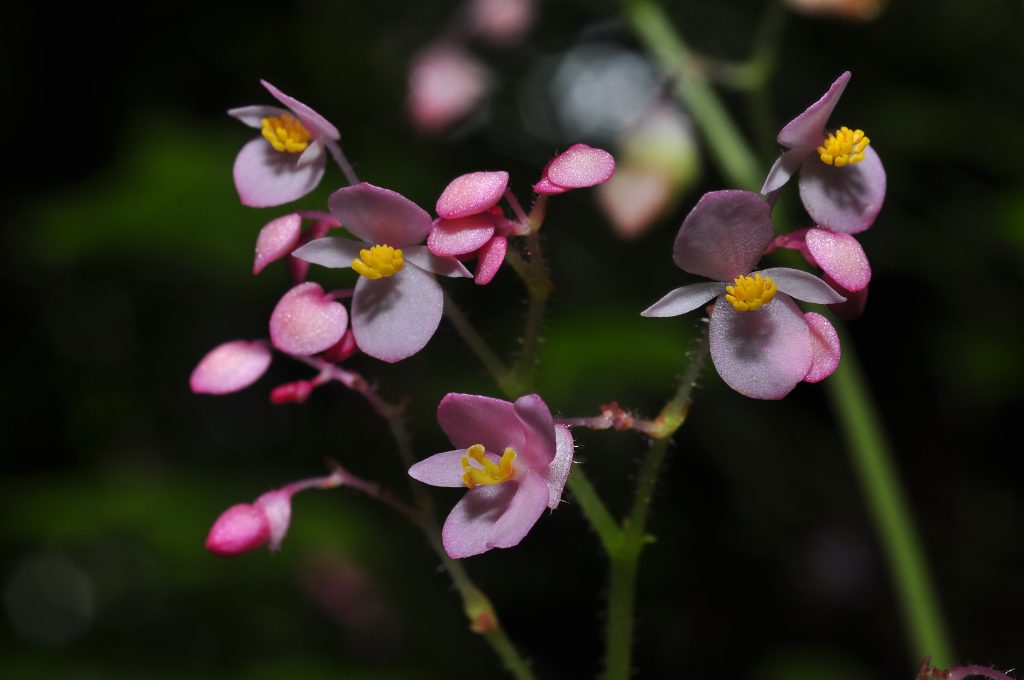 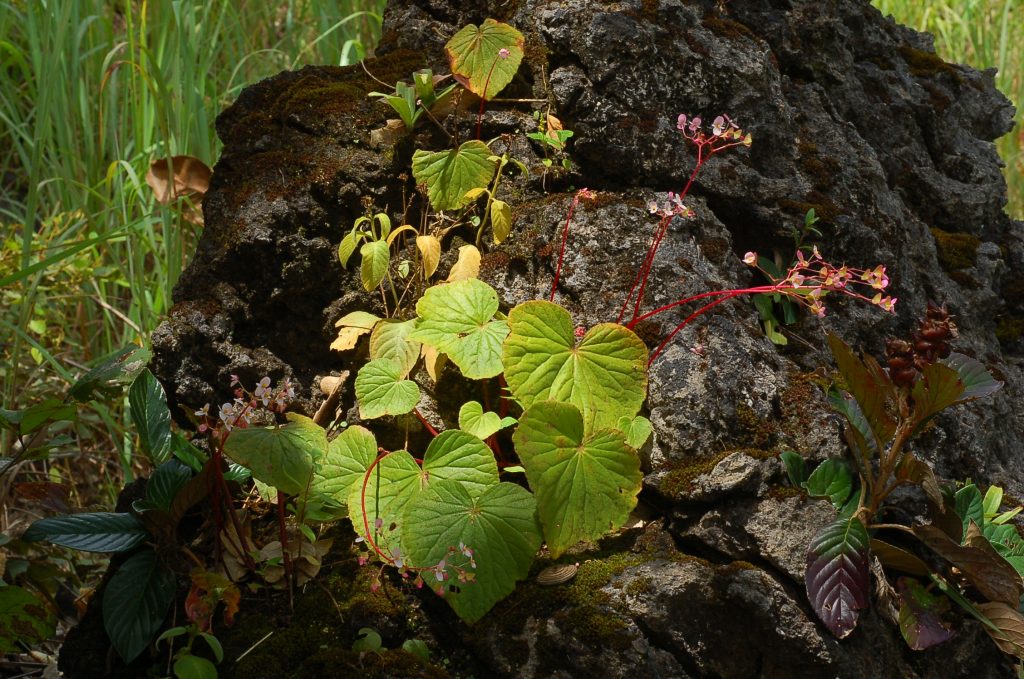 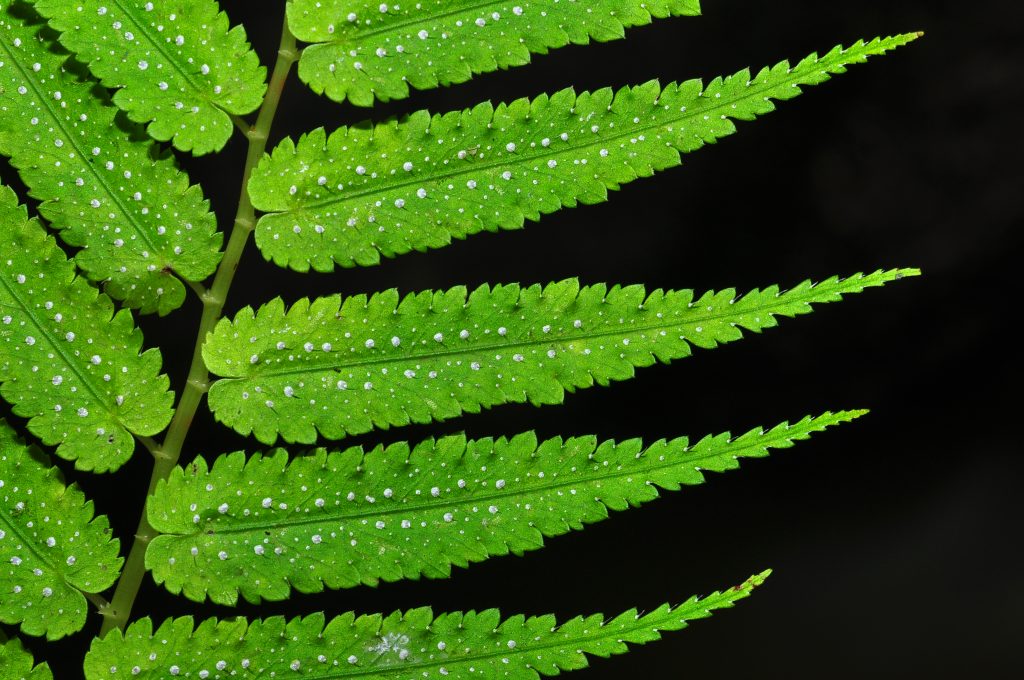