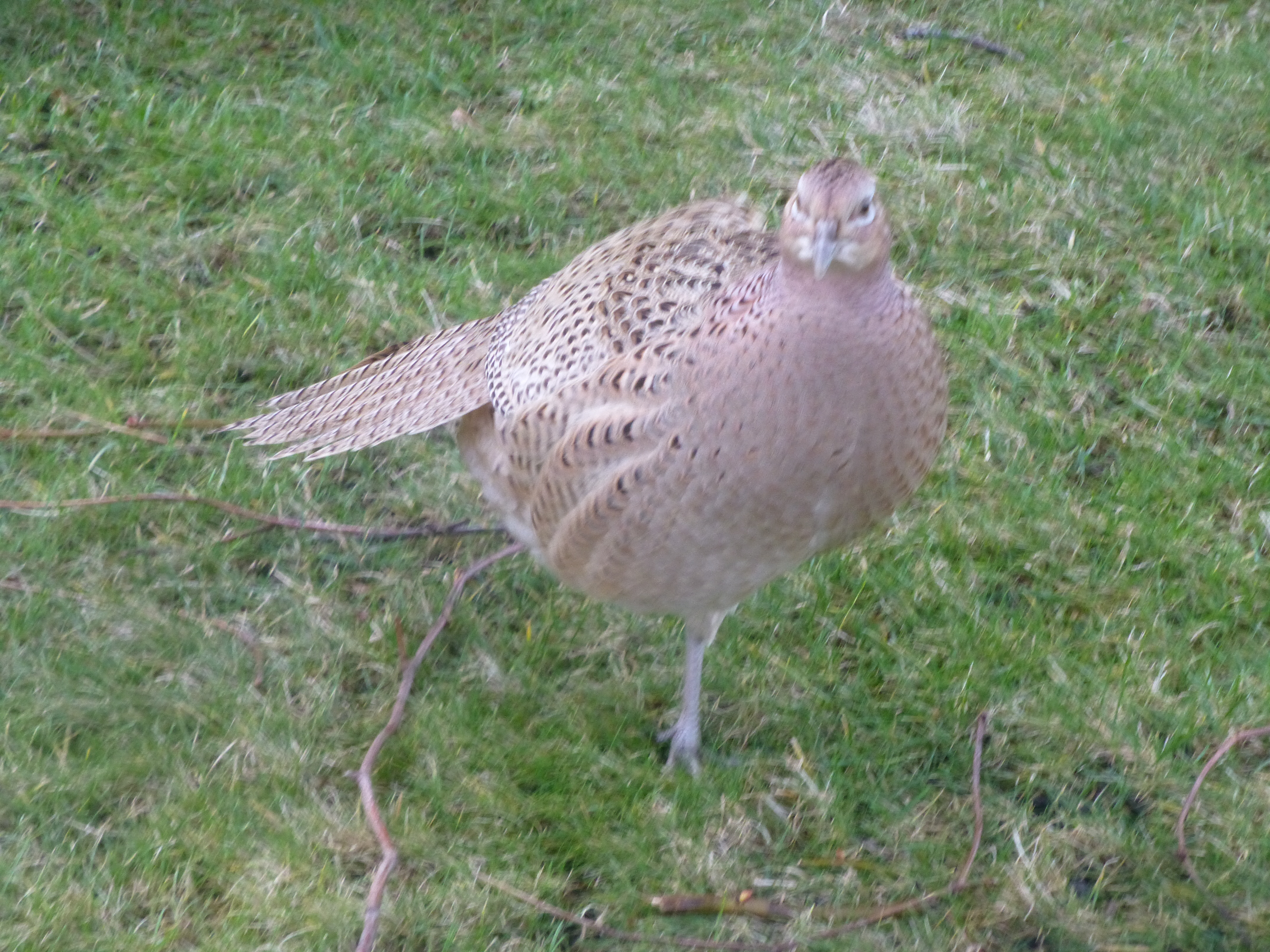 January 2018 was, like December 2017, a mixture of cold snaps and slightly milder spells. Snow fell and lay on several days but amounts in the Garden were small. Towards the end of the month it became much milder but the very end brought more cold weather with frost and snow. Rainfall was 70 mm (6% above the long-term average), of which more than 20 mm fell on just one day (23rd). Sunshine (almost 57 hours) was also slightly above average. As was the case in December, birds were the main wildlife interest. The Garden’s wildlife total remained unchanged at 935. 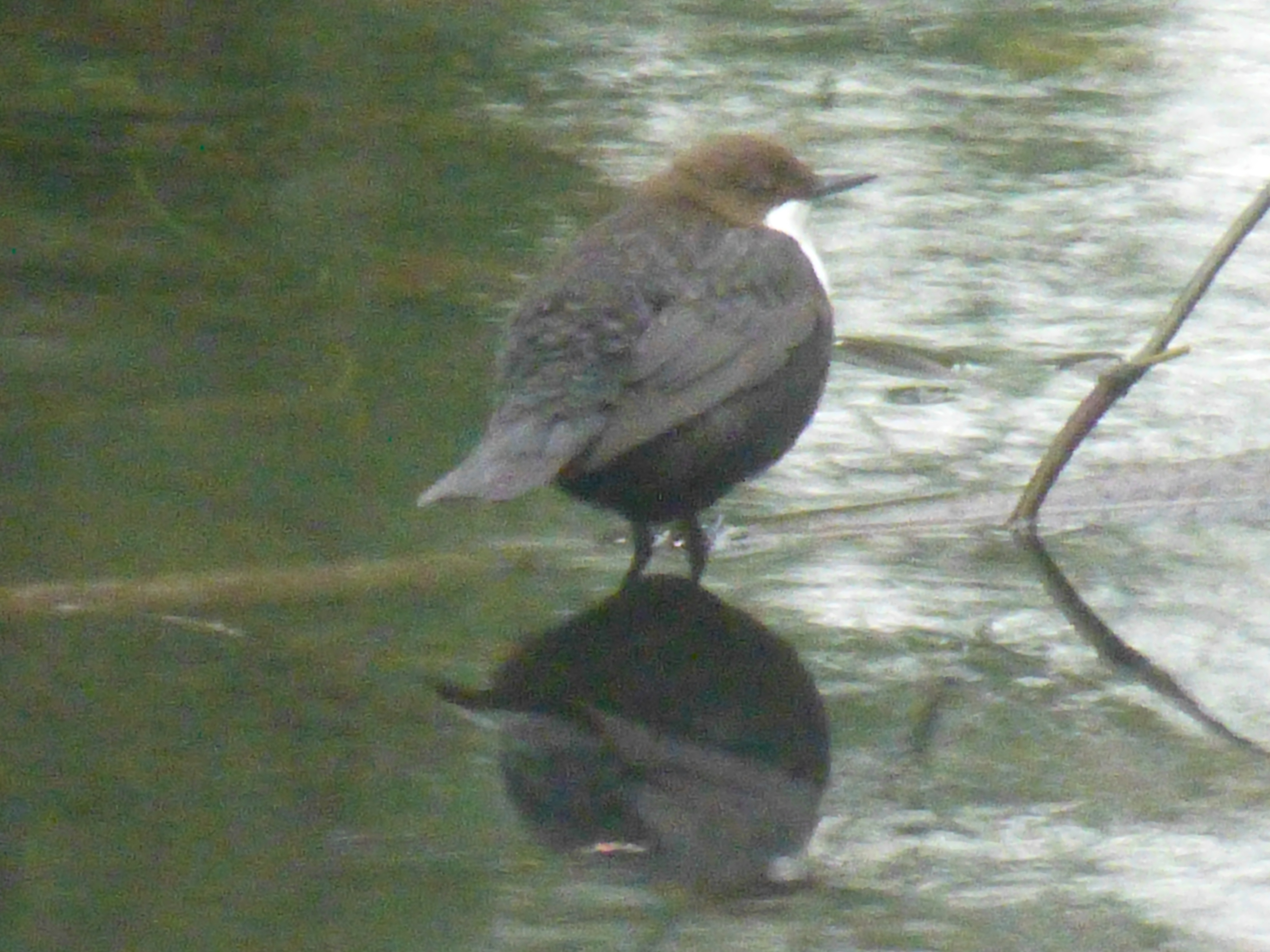 Insects and other invertebrates: Even fewer invertebrates were recorded in January than in December 2017. The barkfly Ectopsocus petersi (9th), the springtail Entomobrya nivalis (also 9th), a single (!) Winter Gnat (25th) and an as yet unidentified looper caterpillar on a birch trunk (19th) were the only sightings. Moth trapping yielded nothing at all and no butterflies, bees, wasps, hoverflies, bugs or beetles were seen despite diligent searching especially on the milder days. 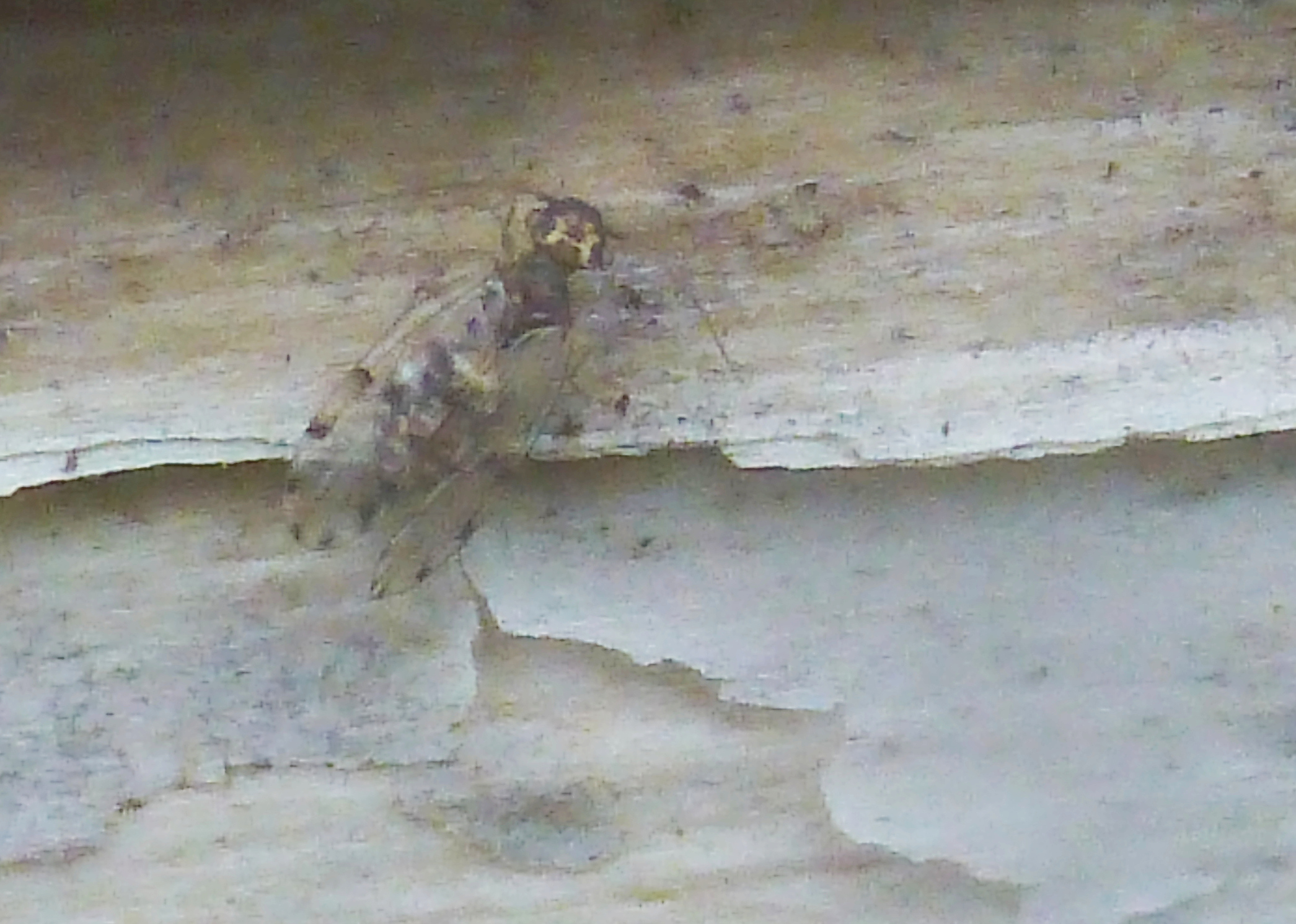