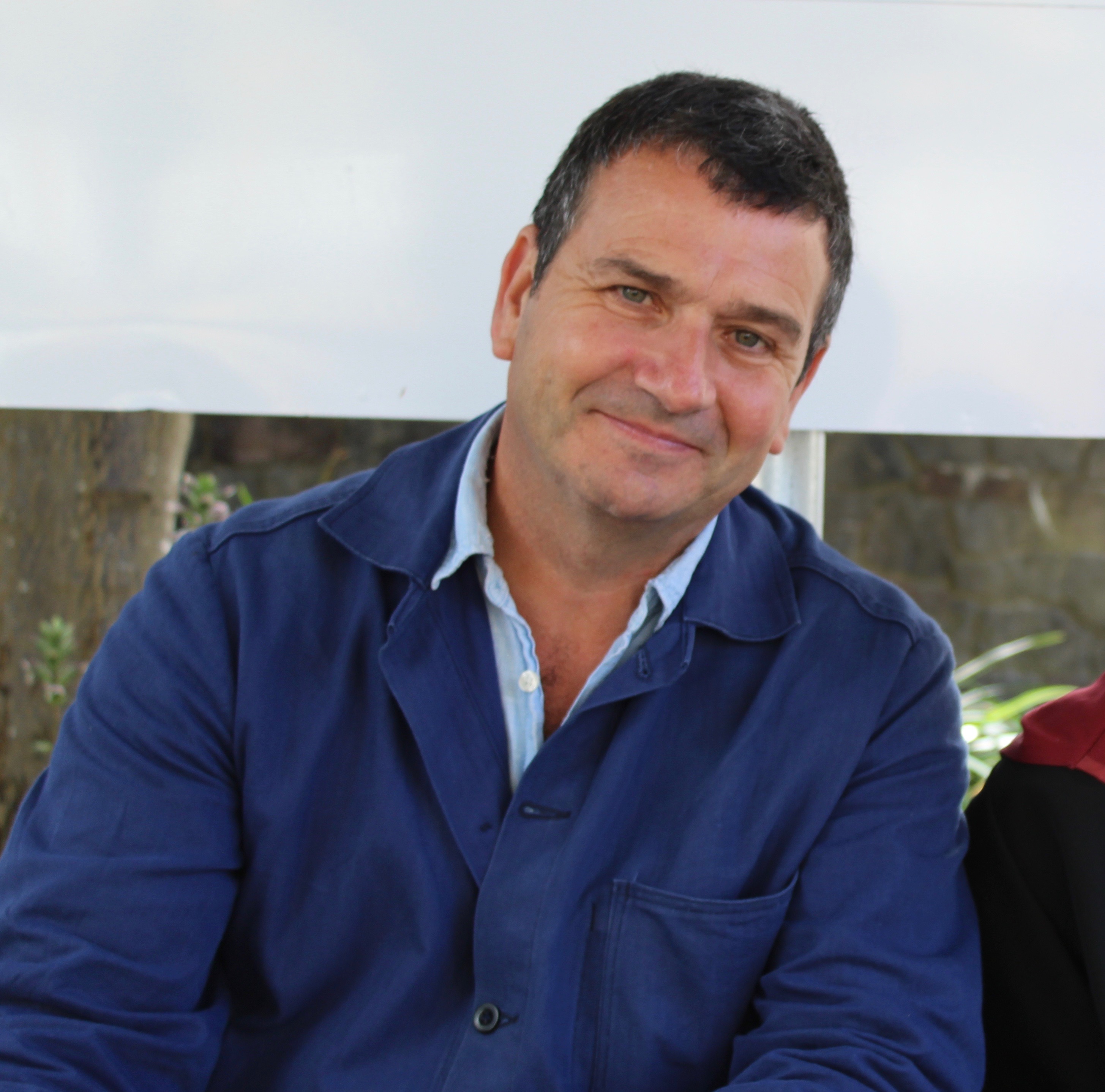 Among the growing list of writers, poets, illustrators and song-writers who have signed-up for the RBGE’s first nature writing festival, Connect with Nature, over the weekend 19/20th May, we are pleased to announce we will have leading nature writer Mark Cocker speaking on the Saturday afternoon.

Expect some hard-hitting stories about the state of conservation in Britain. Mark’s latest book, Our Place, which will be published on 5 April, has the sub-title Can we save Britain’s Wildlife before it is too late? In it he explores the paradox between Britian as a nation of nature lovers and the denuded landscapes that we have created.

‘From the flatlands of Norfolk to the tundra-like expanses of the Flow Country in northernmost Scotland’ Mark explains ‘I made a personal quest to find the answers to these questions and to unravel what nature means to the British people. I also wanted to clarify how I truly felt and feel about what has happened to this country in the last half century.’

‘Our Place is partly a work of history, partly a personal geographical quest and partly a philosophical inquiry into our relationship with the rest of life. I’d like to think that it tackles some of the central issues of our age. And in its conclusion I attempt to map out how this over-crowded island of ours could be a place fit not just for its human occupants, but for all its billions of citizens.’

Details of the Connect with Nature festival are currently being finalised but the programme and information on how to book will be available very soon. We look forward to welcoming Mark to RBGE in May but meanwhile he is leading some explorations of the Scottish wildlife as part of the programme organised by Aigas Field Centre in the Highlands. www.aigas.co.uk/aigas_program/aigas-wildlife-mark-cocker

Mark Cockers appearance at the Connect with Nature festival is supported by the Flows to the Future Project www.theflowcountry.org.uk