William Henry Playfair was responsible for some of Edinburgh’s grandest buildings, including the Royal Scottish Academy and the National Gallery of Scotland, but the East Gate Lodge is an example of a more humble dwelling designed by the great architect.

Completed in 1826, it was built as a home for the Curator of the Experimental Garden of the Royal Caledonian Horticultural Society. Like many well-known figures, Playfair was a member of the Society, which explains how such an illustrious name came to design this building.

The Experimental Garden occupied 10 acres, and was incorporated into the Botanics in 1864, after which the East Gate Lodge became the residence of horticultural curators and, briefly, the Regius Keeper (Chief Executive) of the Royal Botanic Garden Edinburgh.

In 2011 the building was converted from a private to a public space, and architects Smith, Scott Mullan were tasked with finding sensitive ways to adapt Playfair’s design to create new visitor facilities including an information point and coffee bar.

Read more about the history of the East Gate Lodge and the McNabs. 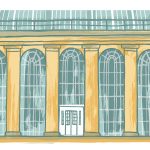 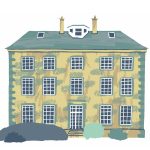 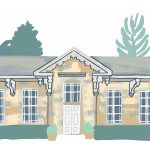 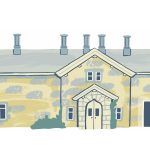 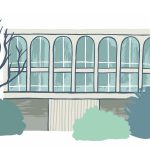 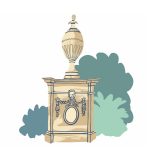 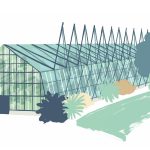 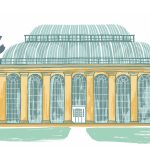 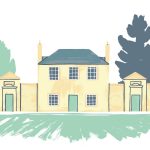 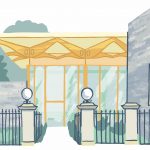