How do the Botanics make you feel?

During the recent Project Soothe exhibition at the Botanics participants were asked to mark on a map of the garden places that Soothed them, Excited them or made them Anxious. These three emotions were chosen because of their use in Compassion Focussed Therapy where the ability to seek out and be soothed by certain stimuli is considered important for managing ones well-being. Over 180 people marked up the maps resulting in 755 data points. 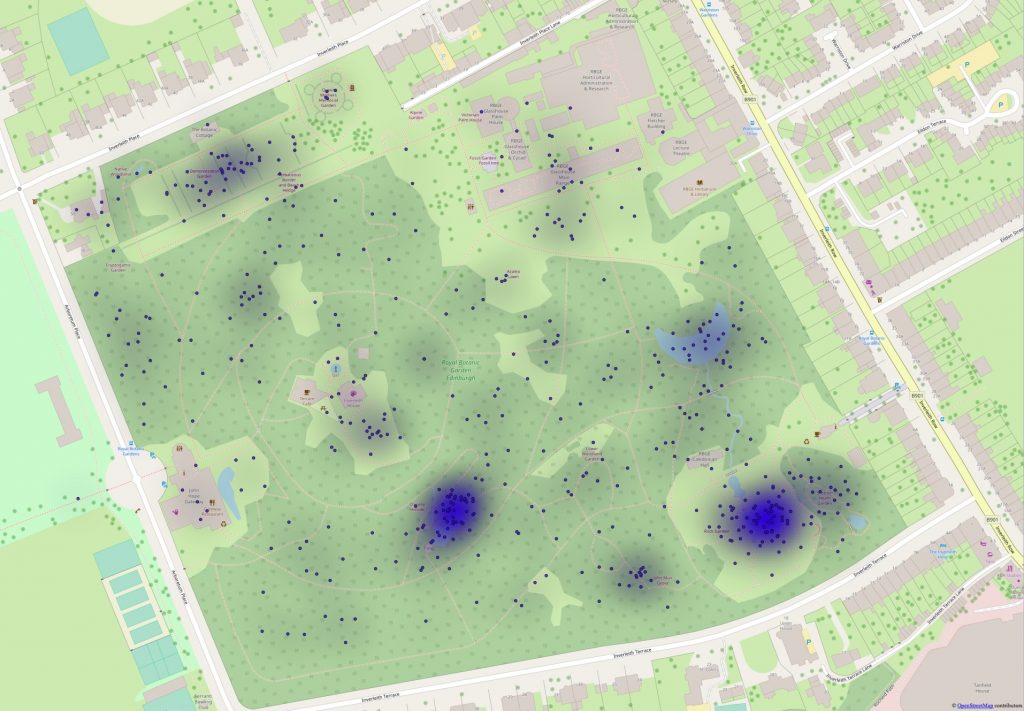 Water, and especially running water, figured highly in the soothing places selected. The Rock Garden and the Chinese Hillside were the most popular areas followed by the pond but also significant are the John Muir Grove and the area around the Botanic Cottage. 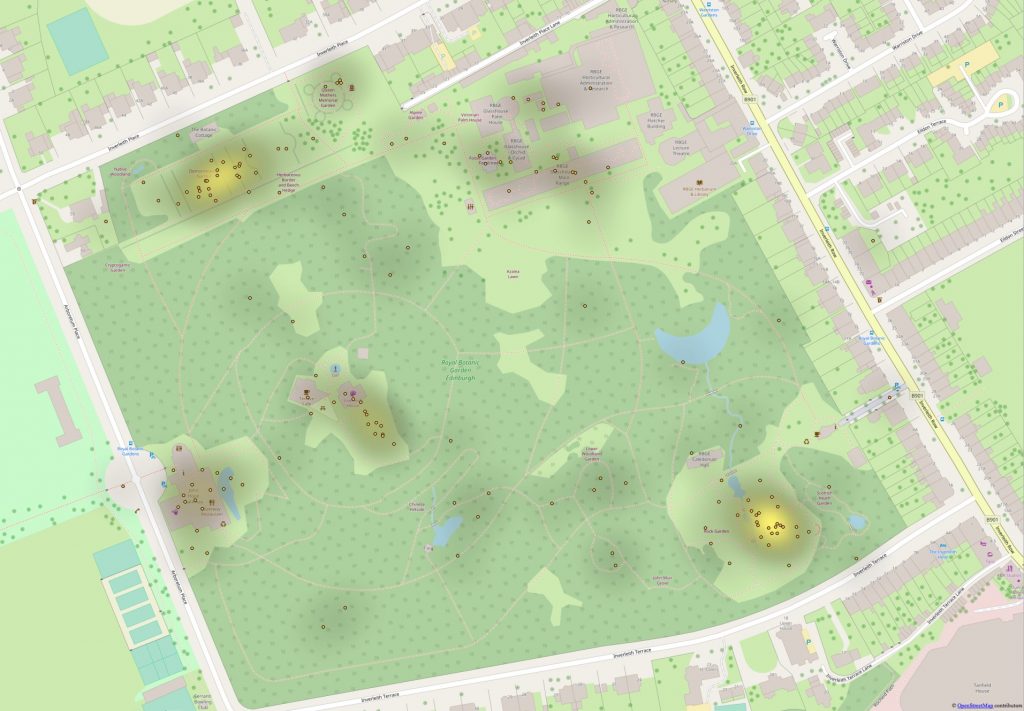 Places that make you Anxious 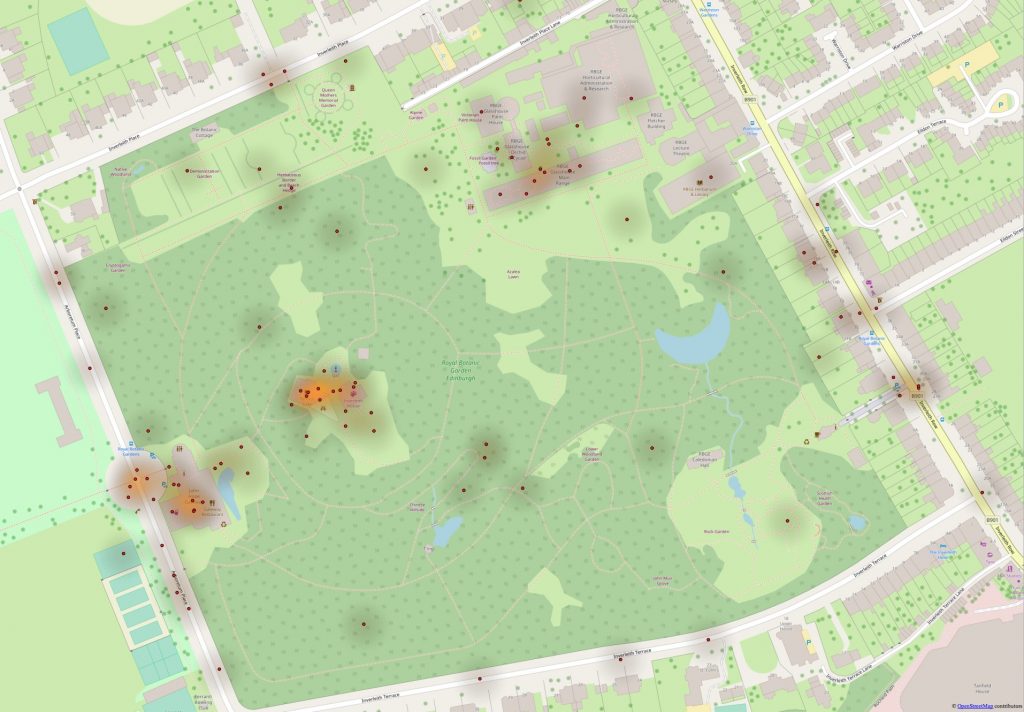 Fewer people marked places in the garden as making them feel anxious but the places they marked were not surprising. They are the pinch points where people are crowded together. The Terrace Café can get very busy which many people find stressful. Likewise the John Hope Gateway. Some people were also nervous about crossing the roads though others thought we were only asking about places actually in the garden and so didn’t include these experiences.

Alongside the map was a text box with the question “What do you find soothing (or not) about a visit to the Edinburgh Botanics?” An analysis of the words written in that box is presented as a word cloud below. 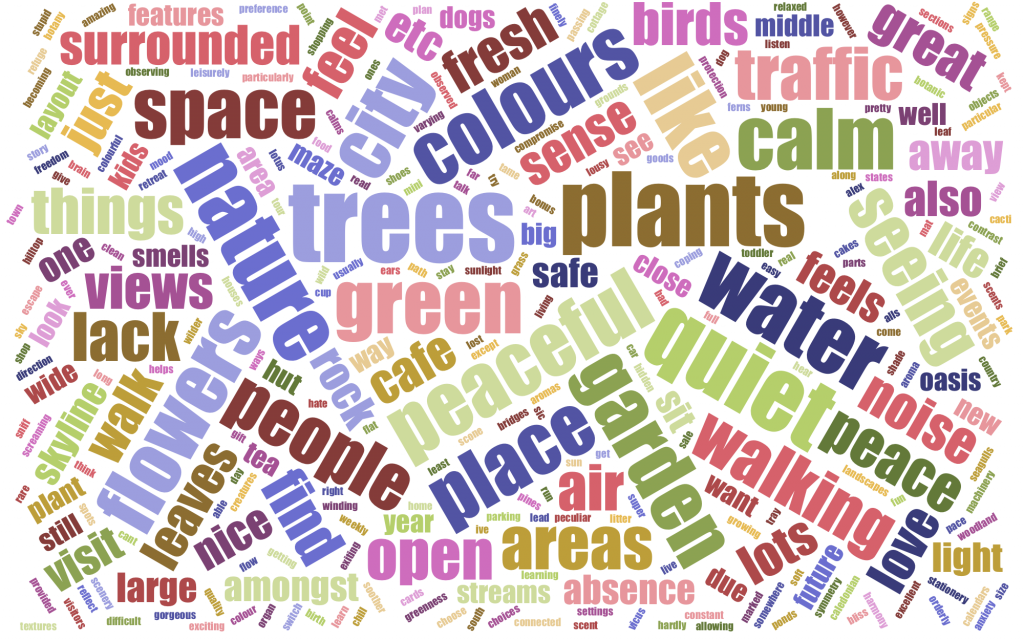 The three maps and word cloud paint a vivid picture of how some of our visitors enjoy the garden and how valuable it is to them in managing their well-being.

We are excited to have created an exhibition with the Project Soothe team at the University of Edinburgh Department of Clinical Psychology  in the Real Life Science Studio... 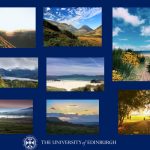 You have now been Soothed

The dust has finally settled from the Project Soothe Exhibition and we have had a chance to catch our breath and take stock. The exhibition was a resounding success... 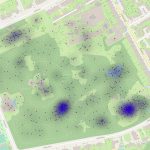 How do the Botanics make you feel?

During the recent Project Soothe exhibition at the Botanics participants were asked to mark on a map of the garden places that Soothed them, Excited them or made... 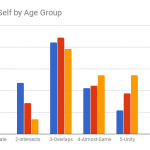 How interconnected are you with nature?

During the recent Project Soothe Exhibition we asked visitors a simple question: How interconnected are you with nature? Please tick the picture below which best describes your relationship with... 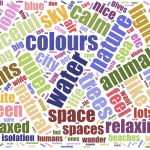 We have finished pulling together the results from the Project Soothe Exhibition that we held here at RBGE in September and October last year. If you are one... 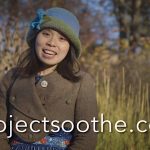 Last week Project Soothe celebrated their third birthday by launching a film celebrating the exhibition we held together here at the Botanics in 2017 – a double celebration!...